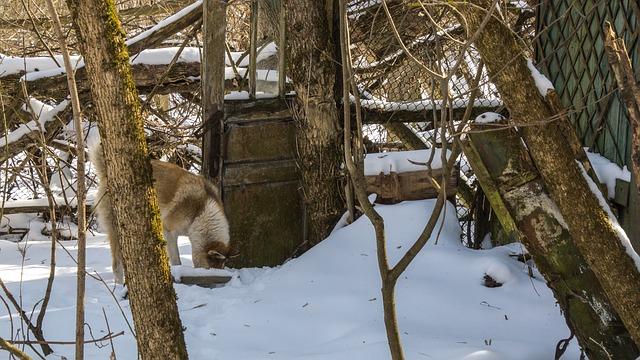 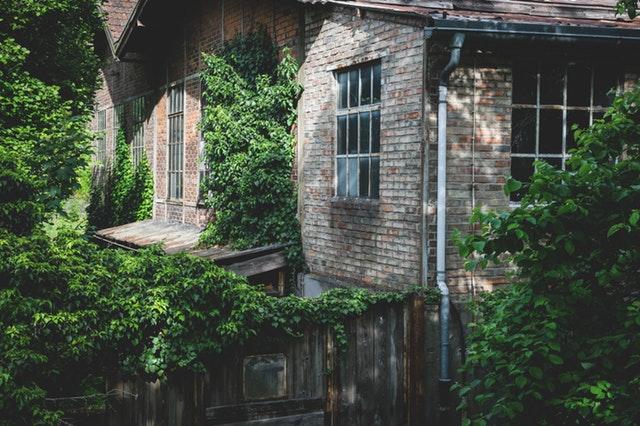 2/15/19 Amazing news out of Bethel Maine. MDM was contacted earlier this week by Maine Lost Dog Recovery about a dog that was trapped in Bethel Maine. Kaiser went missing in Ashby Mass in June 2018. There were a few sightings early on, but then the trail went cold. A woman's freezer in Bethel had died and she put out $160 of meat on her porch. The next morning she went out and half the meat was gone and that is when she saw Kaiser. She fed him for 3 weeks more and then contacted Animal Control who trapped him. The boarding facility where he went missing from in Ashby Mass never gave up hope and saw their posting of this found dog on Maine Lost Dog, so they reached out to the shelter. From there, Kaisers owners were contacted. He is very thin (although you can't see it with all the fur, and extremely frightened). 185 miles! There were a lot of similarities and the owner went up today. You can see for yourself that it takes a moment for Kaiser to realize who it is, but when he does, its clear he is very happy. From the shelter in Maine: Let me tell you a story, it’s a fantastic story about never giving up. It starts like this;On 2/06/19 a stray dog was brought into the shelter, a kind Samaritan had been feeding the dog for 3 to 4 weeks but was unable to get close enough to catch him. He was timid, shy, and nobody really knew where he came from. A trap was set and the dog was finally caught and brought into Responsible Pet Care. We scanned him for a microchip like we always do, and checked-the collar for tags, nothing! Then his picture was posted on Facebook. We called him “Grizz” , and Grizz is a looker!!!! so we had A TON of comments, shares, likes and people who are willing to give this giant, magnificent animal a new chance at life. But, we had to wait to see if he would be claimed or not.Day 5 came of his stray hold and we got a call from a lady in Massachusetts, saying she was watching this dog for about 6 hrs when he slipped his lead and took off, the last sighting was about 75 miles away from where she was located, that was 8 MONTHS AGO IN MASSACHUSETTS!! His name was also Keizer, and he was a German Shepherd/malamute mix! (We called him Grizz) After speaking with the owner he was able to identify some things on Keizer that no one else would know!!! We knew this was his dog!!! (also when we called him by his name, he turned into a completely different dog he had his confidence back!Keizer’s dad is on his way as we speak from Massachusetts for a long over due reunion! We will of course share this with everyone! we don’t know how Keizer ended up in Maine, did he get here himself? Was he taken? Was he picked up and then escaped again? We may never know, but we do know that his family never stopped looking, and today will be the happiest day for all of them ❤️ 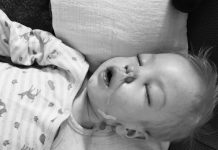 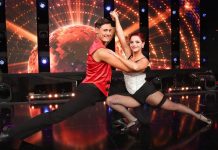 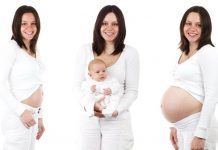 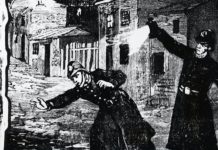